Another week, another Renfrew. That's how it feels here in the House of Tragic. This is such a versatile pattern, and I've just finished my 5th version in a lovely fine 100% merino knit. I'd been waiting to perfect my technique before cutting into my lovely wool but was getting desperate for warm winter tops so last week I decided it was time. I'd always planned on the cowl version for my merino, and decided to experiment with the cuff. I have a Cue RTW jumper that I love, with a sweet fluted sleeve edge, but sadly it has developed a hole in the back, and is looking very tatty. I loved the little bell cuffs on my Colette Laurel dress, and thought it would be very straightforward to do a similar cuff for my wool Renfrew: 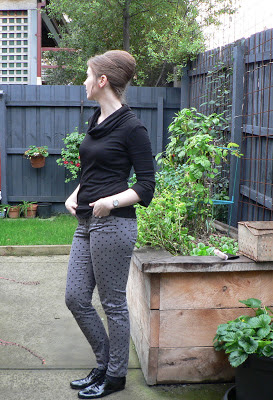 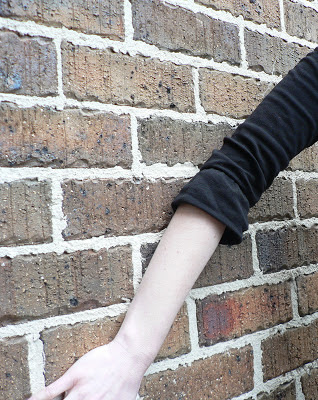 Its a bit hard to photograph black, but I'm very pleased with how they turned out. I measured how much extra fabric was allowed for the Laurel cuff (about 20%) and then redrafted the Renfrew cuff piece and added an extra 20% width, and also made it about 50% longer too, for a little more warmth. Initially I tried gathering it then basting it on, but it looked very average. I'm not great at gathering knits - I remember when I made my striped lace skirt I really struggled to do it evenly using the traditional way with basting stitches, so I decided to use shirring elastic again. I did one row to evenly gather it enough to attach it to the sleeve, then I stitched it on with shirring elastic and did one more row to add a little more gather. If I was to do it again I think I would make the cuff width bigger, maybe 40% bigger, for a little more gathered effect, but I am happy with version 1! 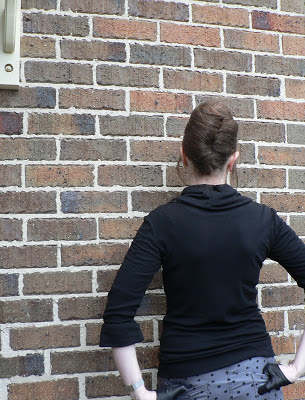 Thank goodness it stopped raining enough to take some pics today - I had my wedding hair-do trial, and couldn't let my beehive french roll go to waste! 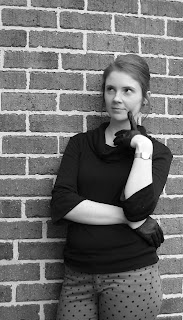 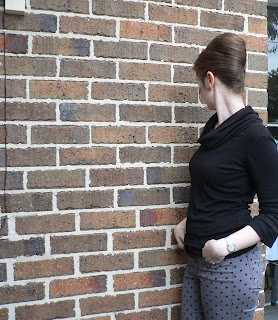 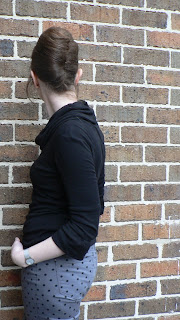 It's interesting how much fabric choice plays a role in the outcome of this pattern. This merino knit is a very fine rib, which has resulted in the final sizing being a lot looser than some of my others (particularly my boat neck and red cowl which were cotton/lycra blends). I wanted this version to be more of a top layer anyway, so that has worked out well. A couple of weeks ago I also made a cowl version in a lovely drapey viscose, which I have worn several times and really love too: 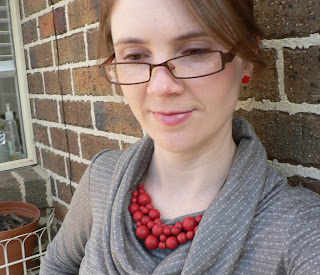 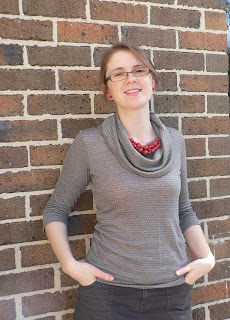 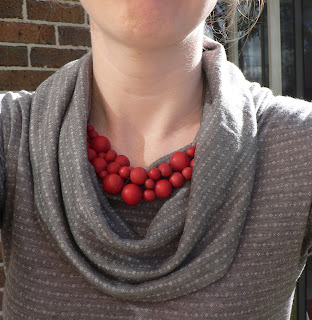 I have one more Renfrew variation that I'm keen to try, but I think I need to branch out more and try some new knit patterns. I have my eye on this Burdastyle pattern - I love the gathered raglan sleeve but would shorten the sleeve a little (and probably the length) ... 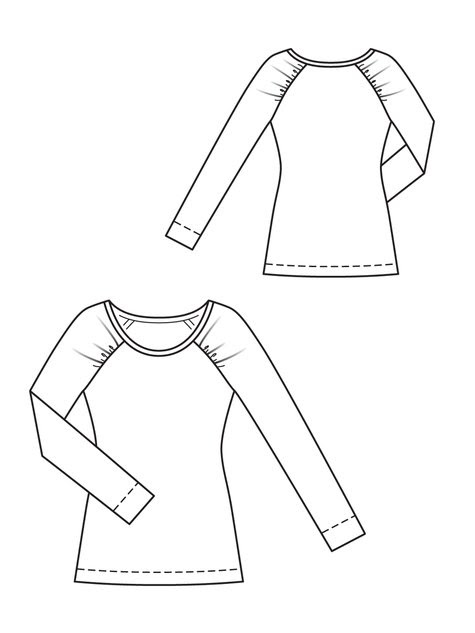 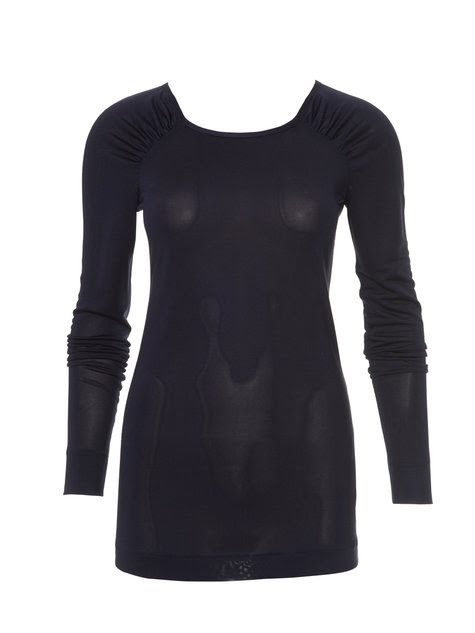 And I think this Jalie top 2921 has a lot of potential too: 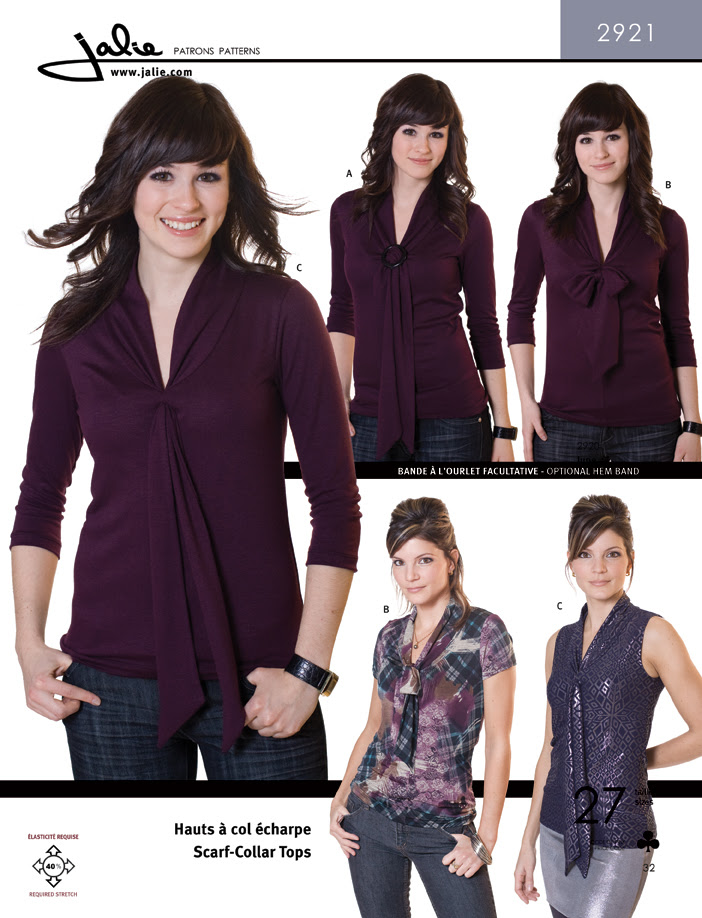 I think I would make view A but with the tie length of B. There's some lovely versions out there on the interwebs.

Sigh. It's the same old story - so many patterns, not enough time......
Labels: Finished projects Renfrew Sewaholic Sewing with knits